IN HONOR OF PASTOR GREG 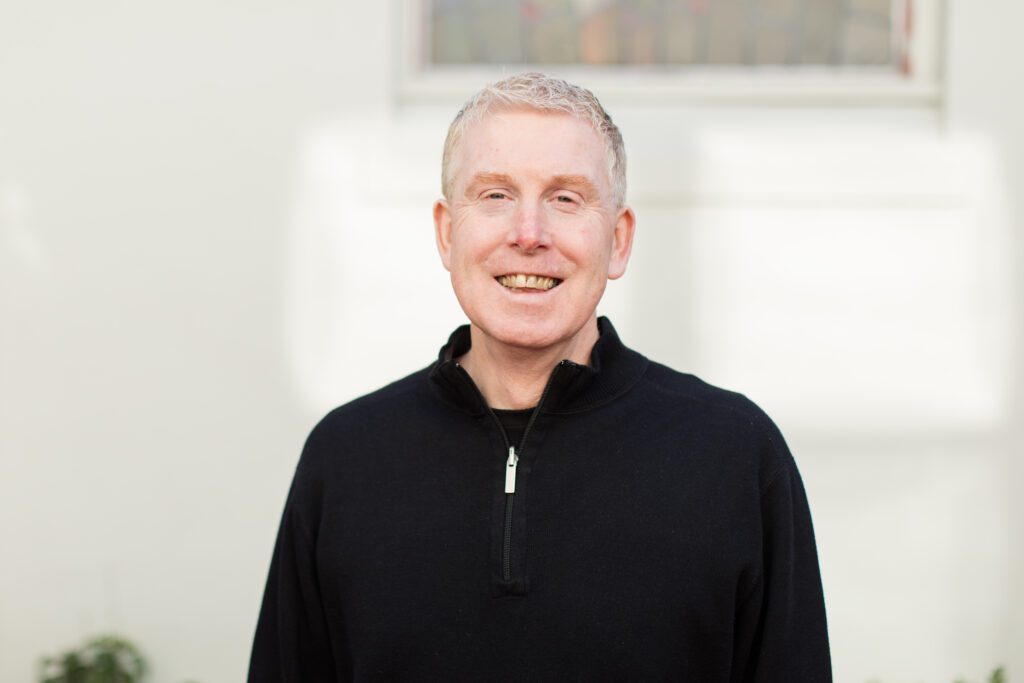 Pastor Greg touched us all. If you would like to contribute a memory or reflection about Pastor Greg's influence on your life, please use the button below to submit your story and up to three photos. These stories will be compiled into a book and given to Pastor Wendy and Zhita.

We celebrated Pastor Greg's life and 59th birthday with hundreds of friends and family from around the world (in person and online) on March 3, 2022. 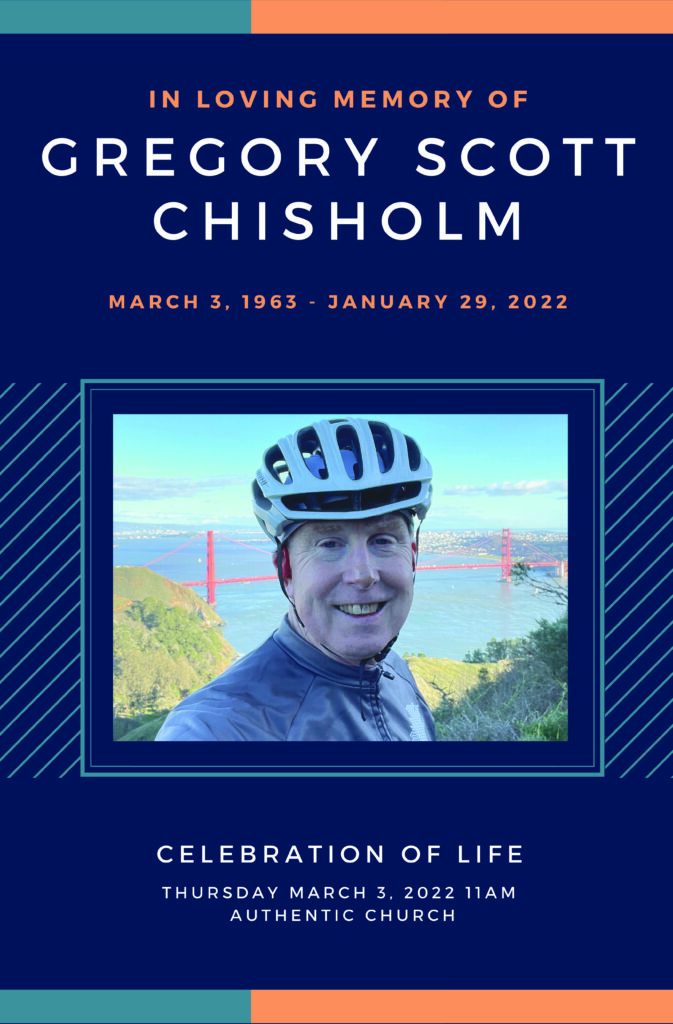 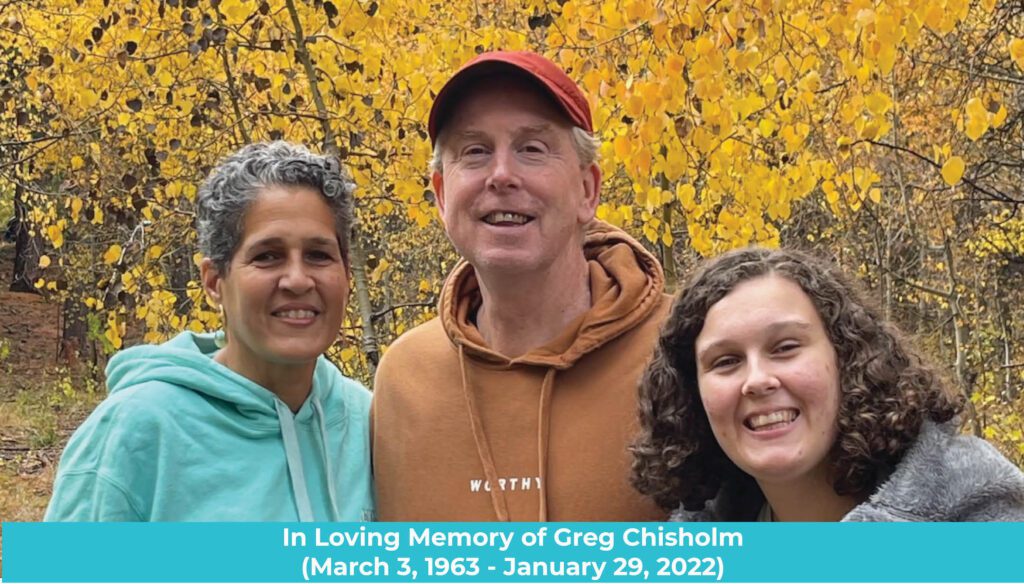 Gregory Scott Chisholm, Senior Pastor of Authentic Church in San Francisco, was tragically struck and killed by a vehicle while riding his bicycle in Marin County on Saturday, January 29, 2022.

Pastor Greg was born March 3, 1963 in Castro Valley, California. He attended Hayward High School and then Chabot Community College where he played football. After giving his life to Jesus in 1982, he went on to Moody Bible Institute in Chicago, Illinois, where he studied theology with a minor in Greek, and played basketball. It was there that he met his wife, Wendy, whom he married in 1987. He received a Master's degree at Wheaton College and did doctoral work in adult education at Northern Illinois University.

His first call as a pastor took him to Oak Park, Illinois, where he served as the associate pastor at Judson Baptist Church. After 13 years, he took a leave of absence to focus on knowing God better so that he could minister to the people he was called to shepherd. He and Wendy and their daughter then moved to Los Angeles, where he served as pastor to the English congregation at the Chinese Faith Church.

In 2005, Pastor Greg moved his family to San Francisco to become the pastor of Temple Baptist Church (TBC), which under his leadership, was renamed Authentic Church in 2020. He shepherded TBC/Authentic through myriad joys and sorrows, changes and uncertainty, crises and celebrations, over his 16 years as pastor. The entire Authentic Church family is shocked and deeply grieved by his untimely death.

Riding his bike in God's beautiful creation was his time to connect with the Lord, to be restored and refilled so he could, in turn, pour out his time, energy and love on his flock to whom he gave so much. He died doing what he loved.

Pastor Greg saw the good in every person and in every situation. He truly believed and lived from Romans 8:28, that God causes all things to work together for good to those who love God, to those who are called according to His purpose.

He passionately pursued his calling, to help others become authentically themselves, so that they could love the way Jesus did. His ability to see treasure in every child of God and to call out peoples' destinies is the legacy he left with everyone who knew him. Full of life and enthusiasm, he was a cheerleader and motivator, and a spiritual father to many.
He gave Authentic Church a theme for 2022, which many will cling to during this very difficult time of grief and transition: I CAN do everything through Christ who gives me strength. (Phil. 4:13)

Pastor Greg is survived by his wife, Wendy, his daughter, Zhita, two sisters, a brother, and many nieces, nephews, and cousins.